IN MEMORY OF OUR FRIEND AND COLLEAGUE 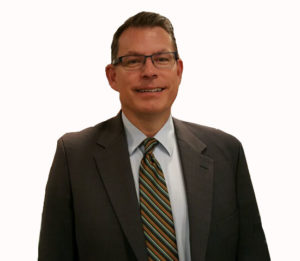 Our fellow advisory committee member and former Innovate to Motivate Co-Chairman, Matt Robbins, passed away on May 27.

We first met Matt when he served as an Innovate to Motivate faculty member at our 2015 Naples conference. He was very supportive of what we were trying to accomplish, and attended virtually every planning meeting. He had a great sense of humor, with a quick wit that was often quite self-effacing. In fact, many of us did not know that he was even ill, because he did not create any drama around his health, when he had every right to do so.

Matt’s career took him from the Virginia House of Delegates, to regional coalitions director for the McCain-Palin 2008 presidential campaign, to serving as political director for the California Republican Party. Most recently he served as national executive director of American Majority before transitioning to working as an independent consultant. He also served as deputy coordinator of  War Veterans PAC.

He leaves behind devoted friends, his family in Arkansas, and his lovely six year old daughter, Lily, who was his refuge.

You can donate to a fund to defray medical and funeral costs here: https://www.gofundme.com/f/matt-robbins-transplant-fund